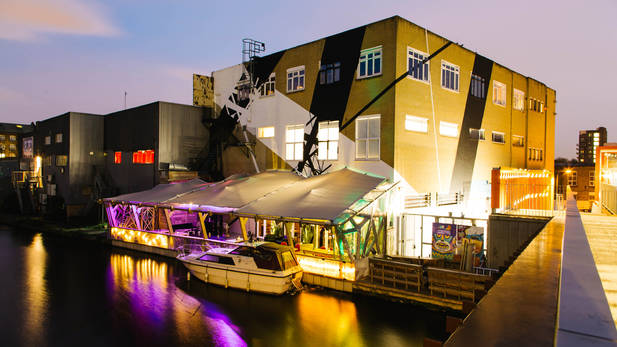 ” There’s a real buzz along the west bank of the Lea, with Hackney Wick’s Yard theatre and numerous galleries supported by a growing number of café-restaurants. On a hot day, the spaces outside Crate Brewery and, south of the Hertford Union canal, the Counter Café are rarely underused. But we’re taken with the 2014 newcomer Number 90, which is a higgledy-piggledy mix of gig space, bar and restaurant – with a cracking Lea-side terrace, where you can even lounge in a moored narrowboat, at least until that afternoon’s alt-folk combo appears to perform from it.

The food options include changing pop-ups (including a concession outside), but one wall is permanently occupied by a decent bar (we murdered a thyme-infused gin, grapefruit, mint and cider syrup cocktail) and Brazilian kitchen, serving the likes of farofa-crusted chicken heart skewers from the grill, or a brisket burger with bone marrow and chips. The food is competent rather than thrilling, but from an oversized deck chair outside you might wonder if there’s a better spot in east London.” 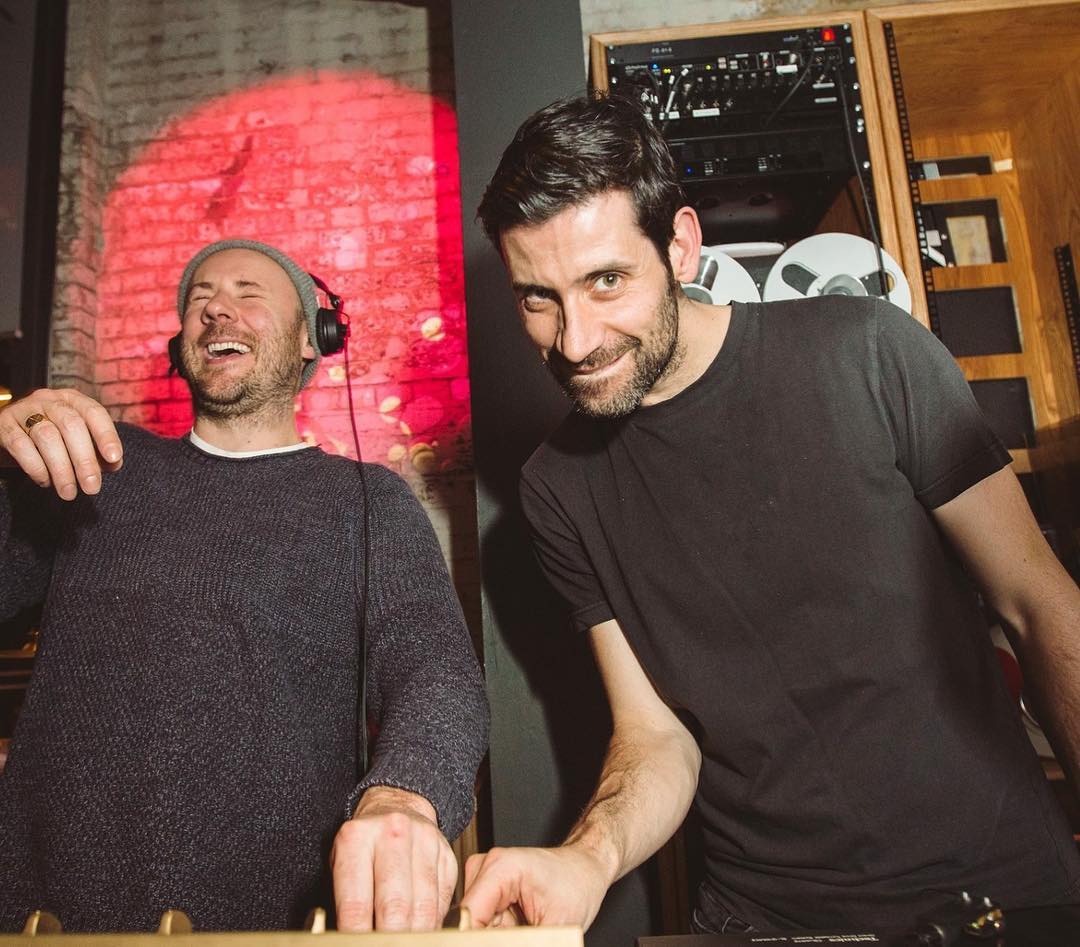 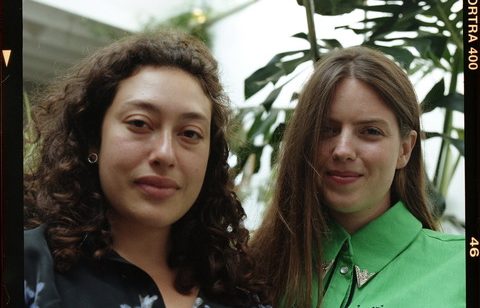 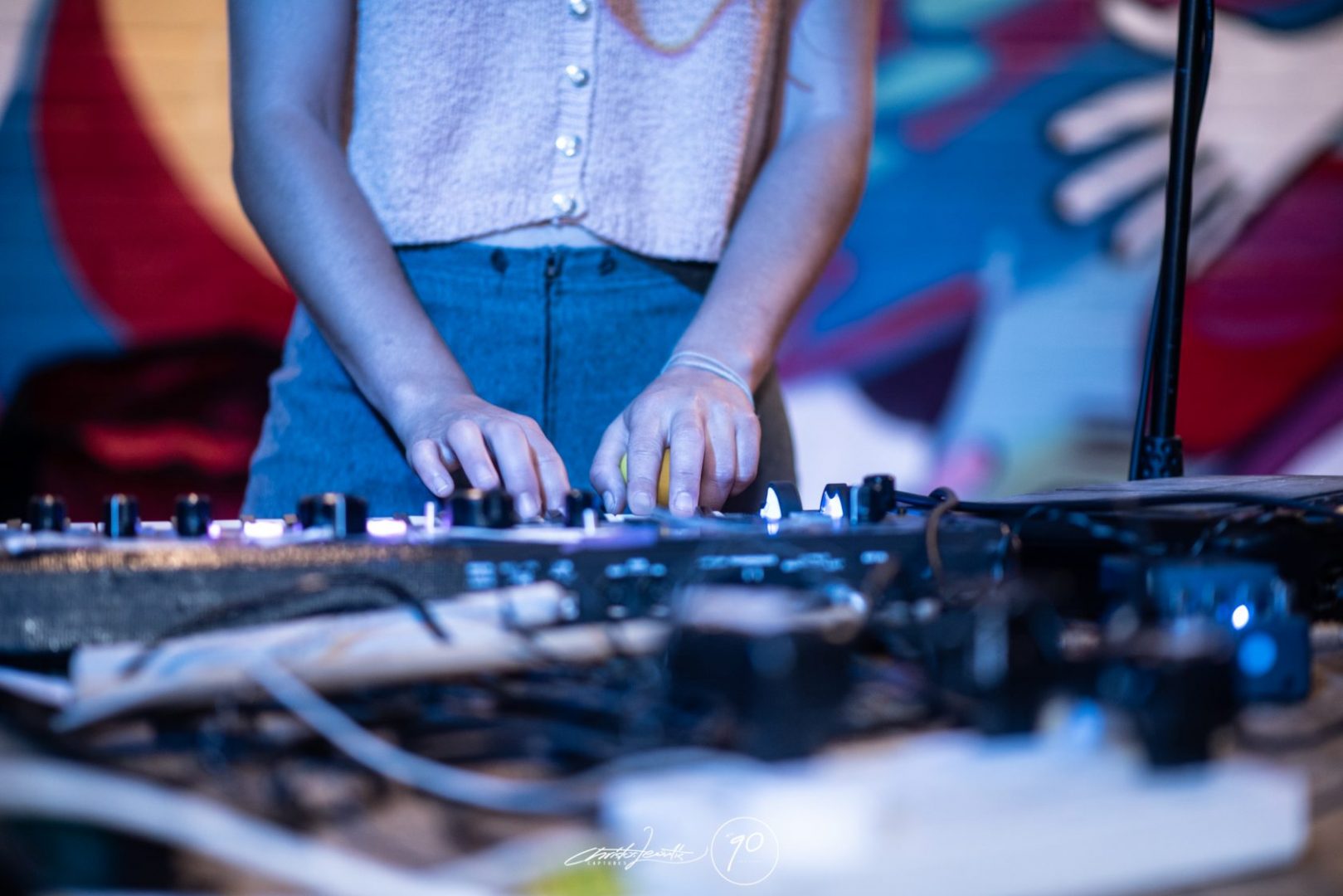